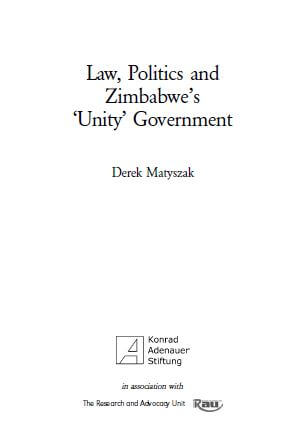 This book is largely a compendium of articles written during the febrile period of Zimbabwean politics between the March elections of 2008 and the early part of 2009. The articles appear as chapters in the order in which they were written, with the exception of Chapter One, which has been placed at the start as it conveniently incorporates material which may partly serve as background to the period under scrutiny. Most of the chapters were written in some haste (often over a period of only four or five days) in response to an ephemeral but important political moment. However, comments received indicate that the articles are still of relevance for those interested in the minutiae of Zimbabwean politics over this period, particularly aspects relating to the legal framework under which various electoral issues played out and the ‘unity government’ (or, more correctly, using the wording of the establishing agreement, the ‘inclusive government’) was constituted. The opening chapter was written to explain the clamour for South African (former) President Mbeki’s removal as a facilitator of dialogue between ZANU(PF) and the MDC and was initially published without footnotes; these have been added subsequently. All other chapters are generally as they first appeared, with a few minor editorial corrections. Where any change of substance has been made, this is indicated in a footnote. By leaving the articles unchanged, it is felt that, apart from any value of the content, they serve as a useful indicator of what was occupying the minds of those concerned with Zimbabwean politics of the time and the response to it. 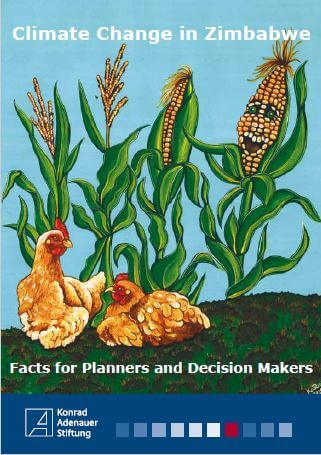 Climate Change in Zimbabwe Facts for Planners and Decision Makers 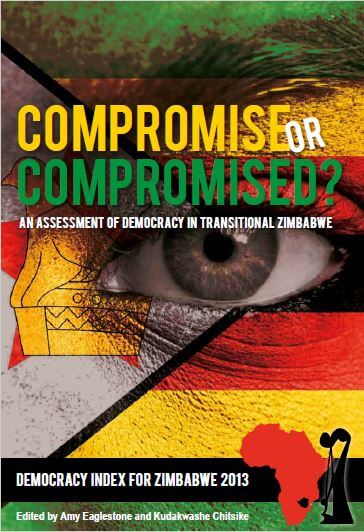